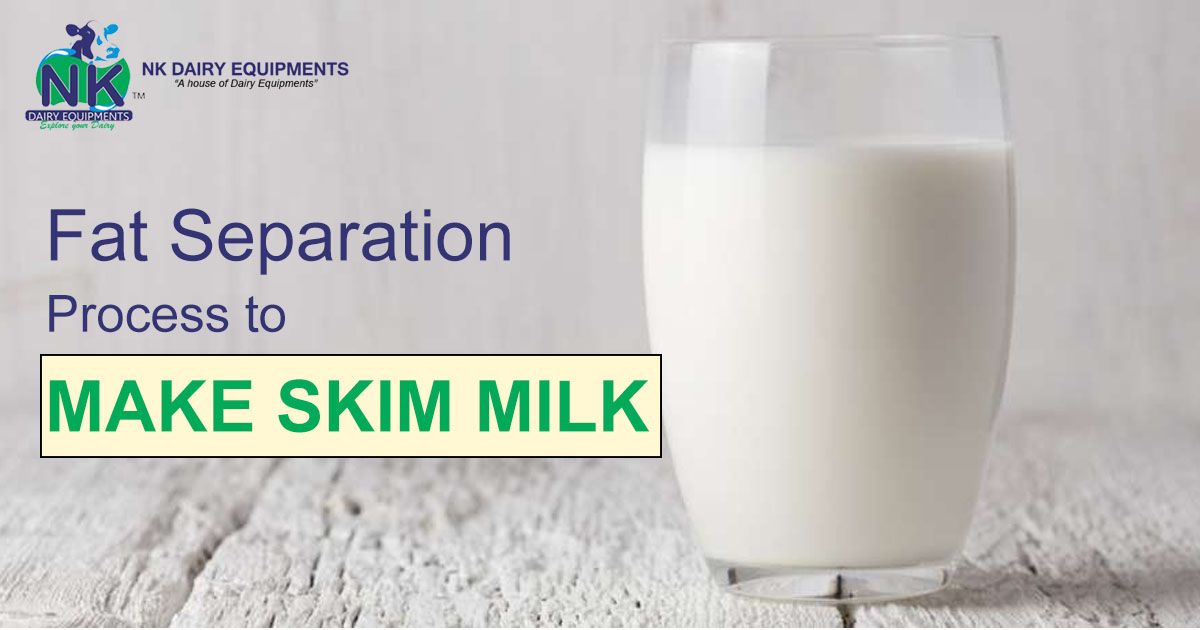 Milk is healthy to drink which gives you energy and maximum strength in order to fight with many problems. But whole milk leads you to various health conditions include obesity. In this situation, you need to drink fat-free or skim milk, which has 0% fat. Here, in this guide we will tell you different fat separation technique in order to make skim milk.

As we all know that milk is too imperative for our health because it gives us energy and strength in order to fight with various health conditions. But A recent study shows that certain types of milk are rich in fat which leads you many health conditions such as obesity, weight gain, and other health problems. Well, that’s why the majority of people avoid whole milk and prefer to drink skim milk which has no fat. Also, this skim milk is additionally useful to reduce the risk of obesity, heart disorders, high blood pressure, and overweight.

Not every dairy farmer aware of the process of skim milk, that’s why we are writing this article so that you can separate fat from milk in order to make it skim. This procedure is performed in a dairy plant with the help of a milk plant, but you need to understand how it is done.

Ways to separate fat from milk in order to make skim milk.

First of all, the cream separation process is done which is a totally natural way. In this cream separation procedure, the farmer put all the milk in a container and then place it on the heater in order to heat or boil it, with the goal to the separation of cream. In addition to this, the high temperature is useful to attach fat globules to each other and then you can easily skim them from the surface of the milk and container.

This is another important way to make skim milk with the help of the separation process of fat from the whole milk. This technique is also useful to remove all the bacteria from milk, which makes it harmful. This is almost similar to the cream separation process, in this technique farmers usually boil milk at high temperature in order to separate fat from the milk. And then milk drains into other containers through channels which are useful to remove bacteria and other harmful chemicals. After this, you are able to drink skim milk which contains 0% fat, and reduces the risk of various health conditions such as overweight, heart disorders, and high blood pressure.

Moreover, skim milk contains 0% fat as compared to whole milk which has a number of calories which are responsible for many health conditions. If you want to be healthy then must go with skim milk, and avoid whole milk.