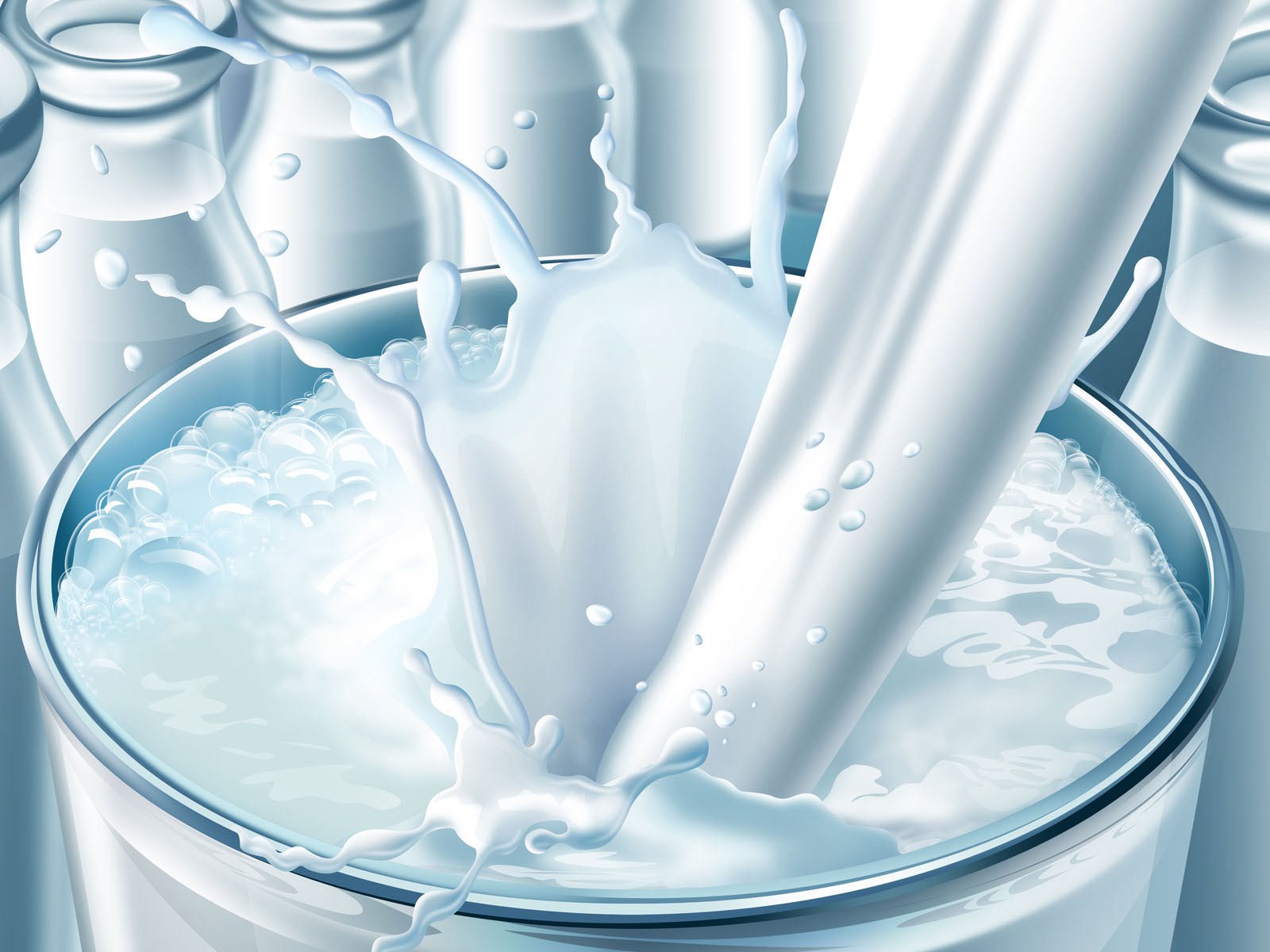 It is also the most desired drink in the home, on vacations, high school, and in hotels when it comes to breakfast. Being a fresh graduate, I remember my high school days when milk was part of the items on the shopping list before enrolling for the next school term. By chance, I could get a small tin of powdered milk since you can’t buy a full tin only to be sent home for brooms, a ream of papers, or toilet tissue on your first day. Due to the nutrients, a majority of student used to being powdered milk for upkeep and cases of ulcers.

One fact about milk is that prices fluctuate with the seasons and production constraints. Today milk is widely available to a number of consumers due to the high production rate in India. There are small and huge milk producers which have helped many to get a relatively cheap supply. Though this is the case, let’s look at the evolution phases of milk;

In the traditional days, milk was produced by small farmers and on a small scale. Those who produced for retail purposes had to incur more costs in the labour intensive technique. Manual or manpower was highly necessary for harvesting feeds, cleaning the farm, dipping activities, preparing the feeds, and milking. Milking was one of the hectic parts since many mistakes could follow from one day to another due to no improved techniques.

Farms that managed to get generators had to have one standby individual to switch on the generator in case the electricity went off while milking. It was really hard work.

The new era observed today has upgraded every practice on farms. The essential requirement which stands to be the hydroelectric power has improved every practice on ranches. Solar power comes next to use in case the electricity is shut off. Milking machines properly run effectively on electric power with no inconveniences that were witnessed with the manual technique. This has also paved way for new technologies in the milk industry characterized by the manufacturing of machines with the latest models that not only preserve the milk, but also are animal friendly.

The credit goes to the Punjab Electricity Board that has fully supported the milk industry by providing better rates per the unit in the industry. Milk farmers now fully utilize the new machines like the cream separator, single cow milking machines, ghee clarifiers, and so on. These machines are easily operated by an individual on electricity power offering a high productivity and a proper workflow.

India is now approaching the milking standards in countries like USA, Australia, UK, and Japan. These countries are now on a level of enhancing the new techniques used to increase productivity and at the same time secure the natural nutrients in the milk until it is used for further processes. The replacement of manual techniques with machinery has produced more than good for these countries.